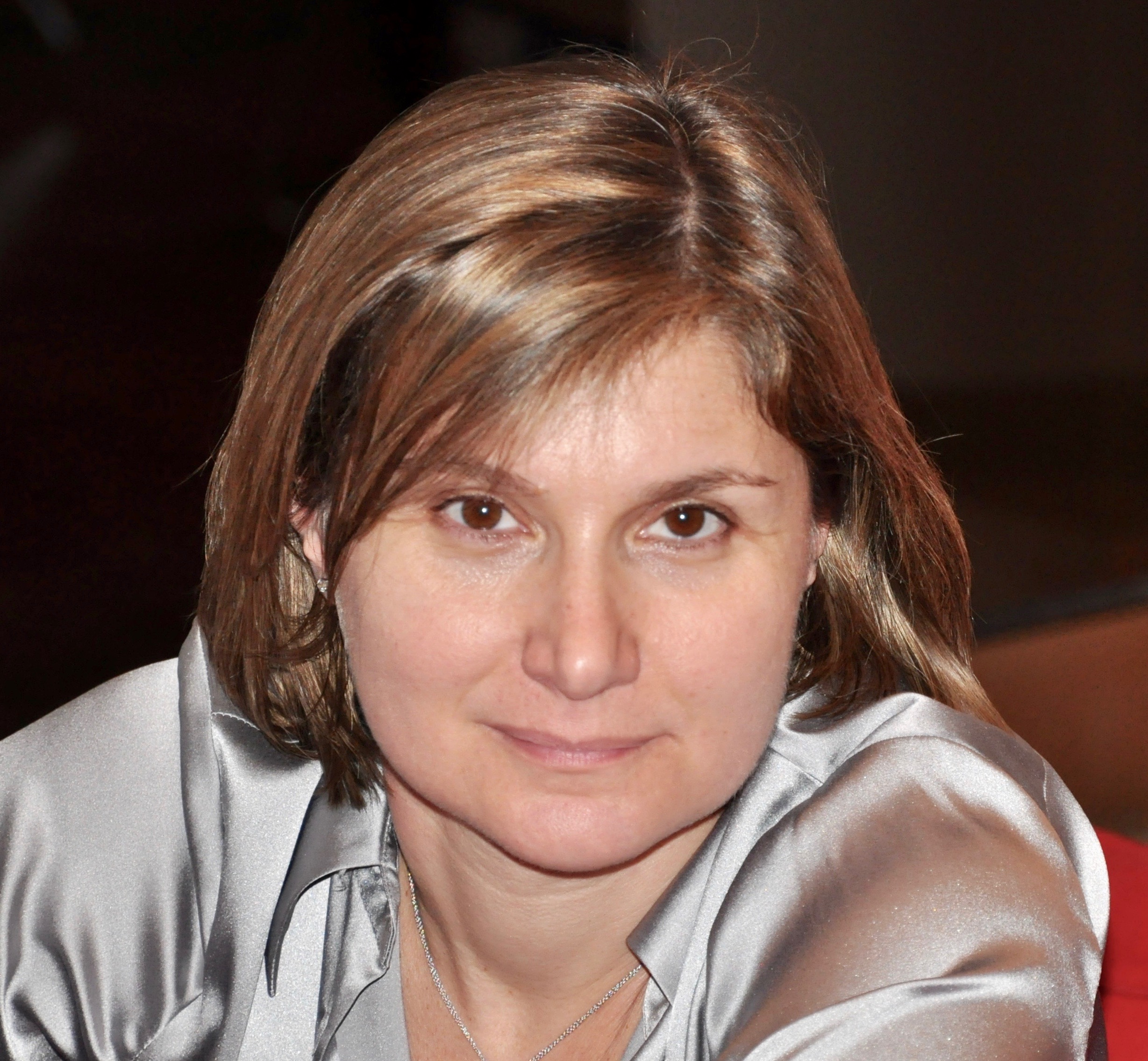 Maria has a PhD in particle physics. She also has extensive knowledge in computing for high-energy physics experiments, having worked in scientific computing since 2002.

Maria has worked for many years on the development and deployment of services and tools for the Worldwide LHC Computing Grid (WLCG), the global grid computing system used to store, distribute, and analyse the data produced by the experiments on the Large Hadron Collider (LHC).

Maria was the founder of the WLCG operations coordination team, which she also previously led. This team is responsible for overseeing core operations and commissioning new services.

Throughout 2014 and 2015, Maria was the software and computing coordinator for one of the four main LHC experiments, called CMS. She was responsible for about seventy computing centres on five continents, and managed a distributed team of several hundred people.

Prior to joining CERN, Maria was a Marie Curie fellow and research associate at Imperial College London. She worked on hardware development and data analysis for another of the LHC experiments, called LHCb — as well as for an experiment called ALEPH, built on the accelerator that preceded the LHC.

In her role as CTO, Maria is managing the overall technical strategy of CERN openlab plans towards R&D in computing architectures, HPC and AI, in collaboration with the LHC experiments for the upgrade programmes for software and computing, promoting opportunities for collaboration with industry.

All sessions by Maria Girone, CERN