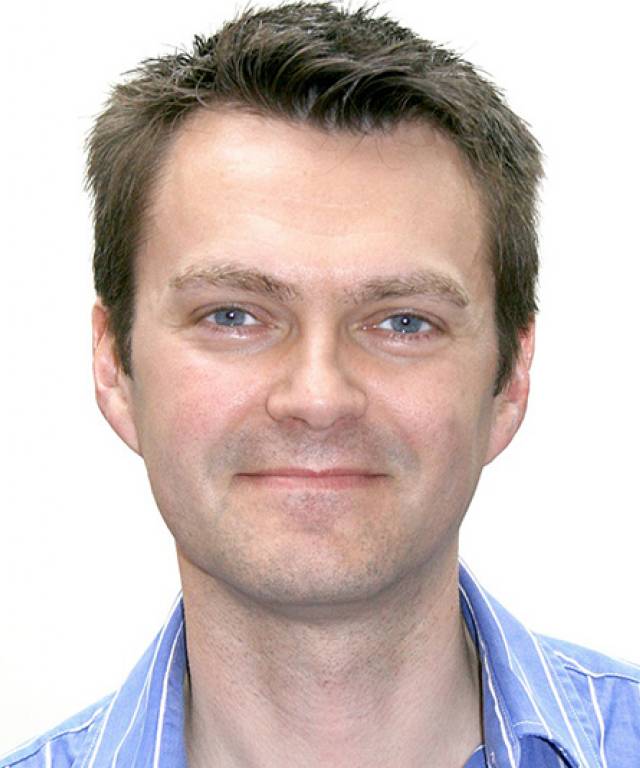 Simon McIntosh-Smith is Professor of HPC at the University of Bristol, UK. He began his career in industry as a microprocessor architect, first at Inmos and STMicro in the 1990s, before co-designing the world’s first fully programmable GPU at Pixelfusion in 1999. In 2002 he co-founded ClearSpeed Technology where, as Director of Architecture and Applications, he co-developed the first modern many-core HPC accelerators. He now leads the HPC Research Group in Bristol, where his research focuses on advanced computer architectures and performance portability. He leads the Isambard supercomputer service which combines Arm-based CPUs with a diverse range of CPUs and GPUs from all the main vendors.

All sessions by Simon McIntosh-Smith, University of Bristol

There’s Life in the Old Dog Yet: How Advances in von Neumann Architectures Still Have a Lot to Give