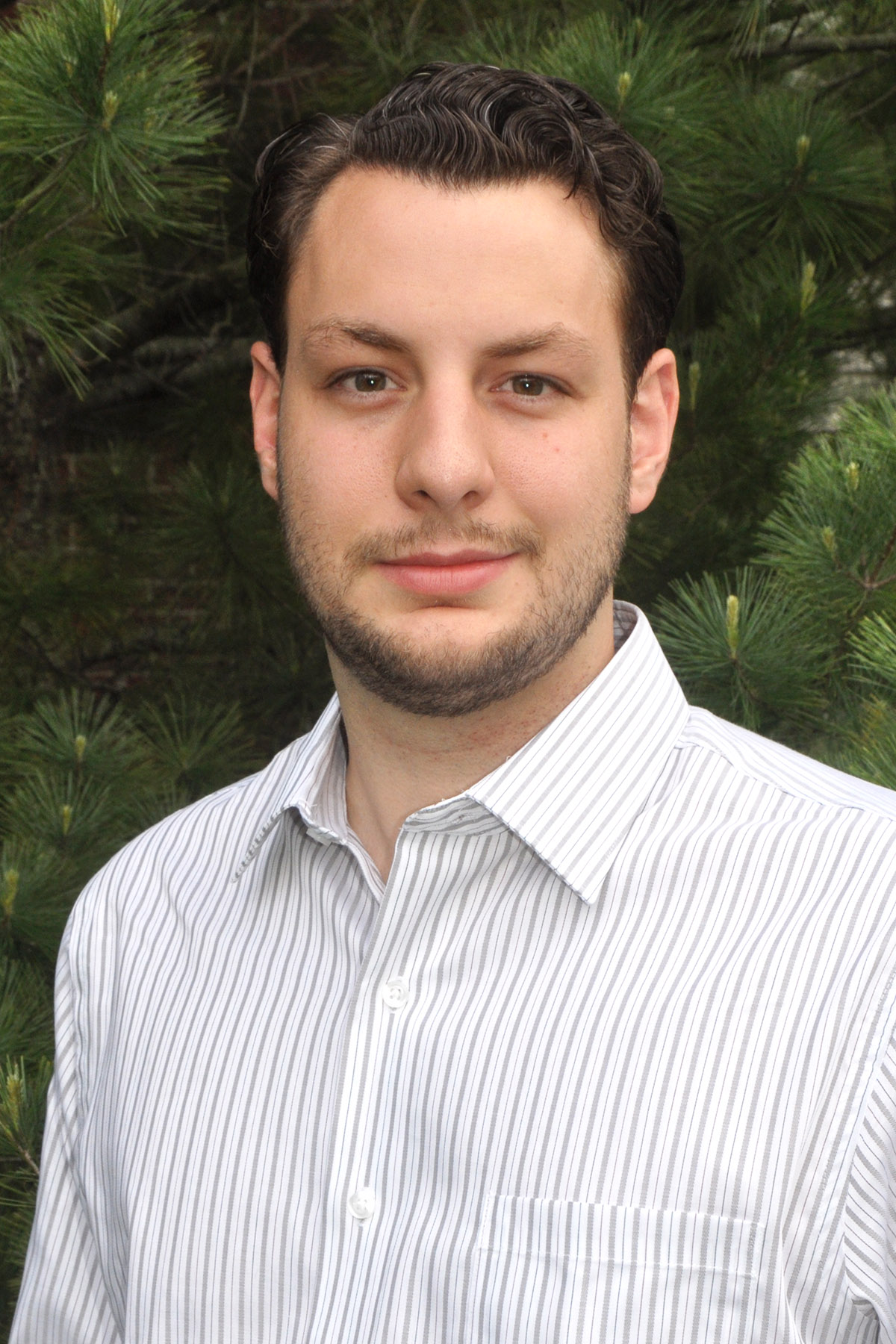 Andrew J. Younge is a Senior Member of Technical Staff in the Scalable System Software department at Sandia National Laboratories. His research interests include high performance computing, virtualization, distributed systems, and energy efficient computing. The focus of his research is on improving the usability and efficiency of system software for supercomputing systems.  Andrew currently serves as the Lead PI for the Supercontainers project under the DOE Exascale Computing Project and is a key contributor to the Astra, the world’s first supercomputer based on the Arm processor deployed under Sandia’s Vanguard program. Prior to joining Sandia, Andrew held visiting positions at the MITRE Corporation, the University of Southern California / Information Sciences Institute, and the  University of Maryland, College Park. He received his PhD in computer science from Indiana University in 2016 and his BS and MS in computer science from the Rochester Institute of Technology in 2008 and 2010 respectively.

All sessions by Andrew Younge, SNL

Containers and the Truth of HPC & Cloud System Software Convergence