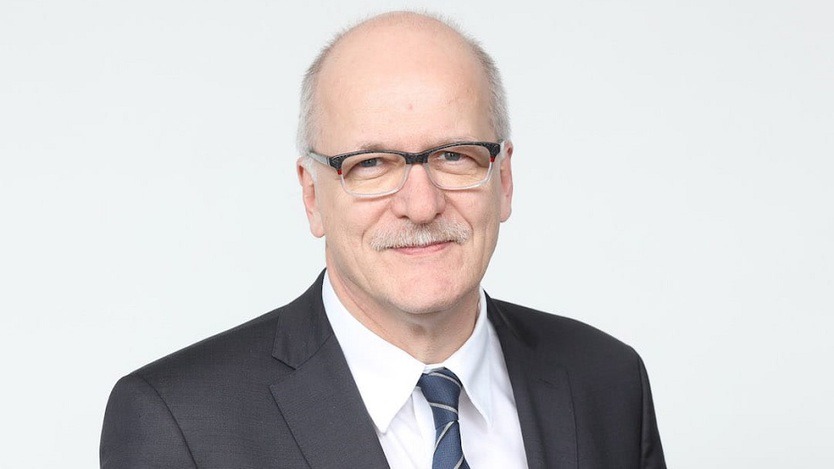 Thomas Hahn is since 2011 Chief Expert Software at Siemens AG. After studying computer science at Friedrich-Alexander University of Erlangen he joined the company in 1986. Thomas Hahn had several responsibilities in the area of manufacturing e. g. as Head of Software Development for Industrial Automation Systems. In addition to his actual position as Chief Expert Software, he was Head of the Business Analytics and Monitoring from 2011 to August 2013. Beyond his activities at Siemens, he is a member or board member of various bodies, incl. Openlab CERN, steering committee Plattform Industrie 4.0 and GAIA-X. He is vice-president OPC Foundation, chairman of Labs Network Industrie 4.0 and president Big Data Value Association.

All sessions by Thomas Hahn, Siemens

Artificial Intelligence – a Real Business Driver? What is Needed?